Former Chelsea star Cascarino said in an interview that Thomas is really a very versatile midfielder. 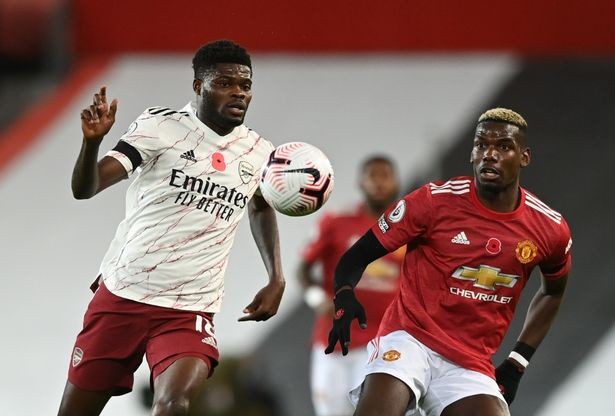 Cascarino said: "When I played games in the past, I often saw the kind of midfielders who could move forward and had a fierce style. They were very versatile and could also participate in the attack. For example, Robson, Gerrard and Roy Keane.

"But now there are fewer and fewer players like this, which is why Arsenal's signing of Thomas can be said to be a big step forward. He has brought all-round improvements, and now it looks like 45 million pounds. The transfer fee is really worth it."