According to statistics from the well-known data agency Opta, since joining Atlanta in the 14/15 season, Gomez has sent out 58 assists in Serie A and is the Serie A assists leader in the same period. 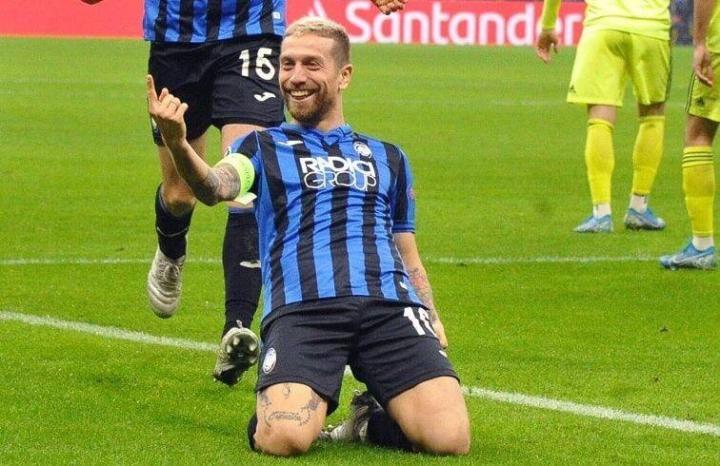 In his first season with Atlanta, Gomez scored 3 assists in Serie A, and since then he has assisted around 10 times per season. Last season, Gomez became the Serie A assists leader with 16 assists, and he was also the player with the most assists in a single season in Serie A in the past 15 seasons.

In the first league of the season, the Argentine midfielder dedicated 2 assists. So far, Gomez has played a total of 526 times in his career, scored 100 goals, and dedicated 104 assists.